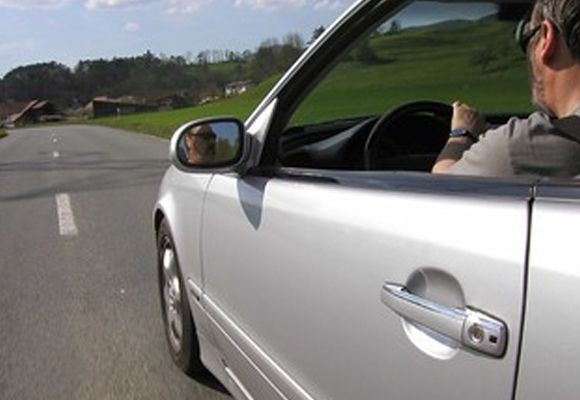 The number of traffic fatalities in Illinois are rising again. In 2013, 973 people lost their lives on the roads of our state, up from 956 in 2012. By comparison, most states are seeing gradual declines in the number of vehicle related fatalities. It is an indication that more can be done here to protect drivers and passengers while they are traveling down the road.

Many of these fatalities are the result of drunk driving. While the laws for driving under the influence and driving while ability impaired are some of the strongest in the country, this hasn’t deterred the nearly 50,000 people each year who are arrested for these offenses.

As for the other fatalities, they are the result of everything from bad weather to faulty motor vehicles and simple carelessness. For this reason, there are several proposals that have been adopted or are being considered to help protect the public at large.

The following are the most significant new laws worth noting:

It’s no surprise that as technology evolves, much of it finds its way into our vehicles. While Google Glass opens up a world of possibilities, it can cause a serious distraction if used while driving. This past month, Illinois State Senator Ira Silverstein proposed a bill that would ban drivers from using Google Glass while driving. The proposal is in line with others that have been proposed in New Jersey, Delaware, & West Virginia. Ultimately, it remains to be seen whether the legislation has the support of the assembly, but given the rise in traffic fatalities in 2012, it’s a good bet that they will pass legislation this coming year to address it.

Hands Off The Phone While Driving

One of the most talked about new laws is the new ban on holding a cell phone while you are driving your vehicle. As of this week, that’s an offense that can cost you $75 for the first offense, and $100 for subsequent offenses. You are still allowed to use a hands-free device or use a speaker to hold your conversations, but you must have two hands on the wheel at all times.

Starting January 1, it is now legal to drive up to 70 mph down the interstate. The speed limit increase applies across the state, but keep in mind that it doesn’t apply to the immediate area around Chicago where the speed limits will not be raised. As always, remember that just because the speed limits are higher than they were, you must remain cognizant of changing winter road conditions and drive accordingly.

Distracted drivers causing injuries while using a cell phone are subject to fines of up to $2500 and less than a year of jail time. It is a Class A misdemeanor that will be strictly enforced. Should the same offense result in a fatality, it can result in a fine of $25,000 and up to 3 years of jail time.

Because their are quite a few new laws on the books this year, it is a good idea to take a moment to do some research and understand how each applies to you and your driving habits. Knowing these rules of the road will help keep you safer and out of trouble.

Law Office of Kenneth A. Fishman, P.C. can help you understand these new laws and the way they apply to you. For more information, you can reach our offices by calling 312-346-8990 and we will be happy to answer your questions.