What Happens When Mechanical Failure Causes an Accident? 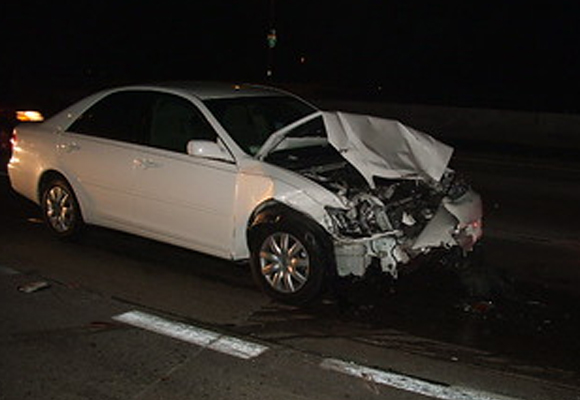 In 2009 and 2010 Toyota recalled millions of vehicles because of unintended acceleration. The problem, which caused several serious accidents, was attributed to a software glitch that caused the car to accelerate beyond the control of the driver, as well as brake failures due to the same glitch. In November, actor Paul Walker was killed in high speed crash that left the Porsche he was a passenger in unrecognizable. Investigators are suggesting mechanical failure played a role in the Actor and the driver’s deaths. Mechanical failure is blamed in millions of accidents every year, but figuring out who is at fault for those failures is not always that simple. In some cases the driver may still be at fault, even if mechanical failure is evident; in other cases the accident may be considered the fault of the car manufacturer.

Illinois is an “at-fault” state. The law states that an accident must be the fault of a party involved. In the case of an accident caused by failure to stop at a red light, the driver who runs the red light is held responsible. In some cases, a percentage of blame can be assigned to each party involved in the crash. If you’re in a Chicago car accident, the person at fault for the accident is deemed responsible for paying for the damages attributed to the accident.

Car Manufacturer’s at Fault for Accidents

A car manufacturer may be held responsible for a car accident if it is found that the cars systems were not properly installed or were faulty when they left the manufacturer. Each year thousands upon thousands of cars are recalled for problems. These recalls attempt to prevent the manufacturer for being held responsible in the case of an accident. The goal of a recall is to inform owners of potentially faulty equipment and to fix it at no additional cost to the owner.

When Is It The Driver’s Responsibility

While mechanical failure can often be linked to a car manufacturer, such as failed parts that should not fail, or a poorly designed or equipped car, there are mechanical issues that can be the fault of the driver, or the owner of the car. Under Illinois law it is the responsibility of the owner of a vehicle to properly maintain the car. The owner of a vehicle is responsible for scheduled maintenance including oil changes, break maintenance and tire maintenance. In a case where a deadly crash is caused by failed brakes, inspectors will check the vehicle to see how the car has been maintained. Additionally, inspectors will check maintenance records for the car.