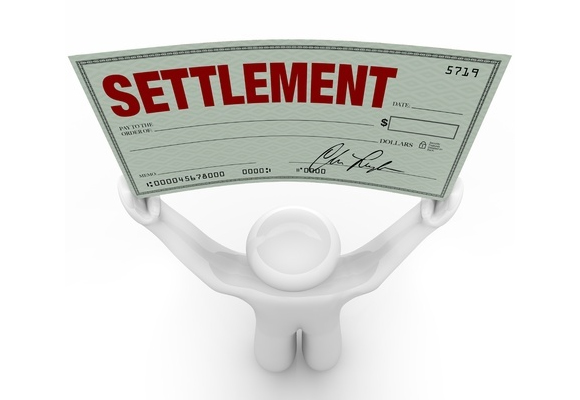 Although most people go to hospitals expecting to receive attentive and expert medical care, statistics indicate the opposite can often happen. According to a study published in the Journal of Patient Safety in 2013, every year as many as 440,000 patients fall victim to needless mistakes that contribute to their deaths. Among the numerous errors that constitute medical malpractice, misdiagnoses are one of the more common and dangerous.

A study published in BMJ Quality & Safety surveyed over 350,000 claims in the U.S. made over a 25-year period. The study revealed that more medical malpractice payouts were made for misdiagnoses than anything else. These errors represented 35 percent of all payouts and were the top cause of death or disability. The researchers who conducted the study estimate such errors disable or kill 160,000 people a year. These errors most commonly occur when patients are in the hospital but are more likely to fatally injure discharged patients.

A study published in the Journal of the American Medical Association surveyed 538 cases and found 28 percent of misdiagnoses were serious, while the rest were moderate or minor. The most common missed or late diagnoses were for pulmonary embolism, reactions to drugs, acute coronary syndrome, stroke, lung cancer, breast cancer and colorectal cancer. All of these conditions are either medical emergencies or illnesses that usually must be detected early to be treated successfully.

A person does not need to have an illness and experience health complications to seek damages for a misdiagnosis. False positive diagnoses can still be dangerous, as they can cause patients to undergo unnecessary invasive procedures. In 2012, one Illinois woman filed a malpractice lawsuit after her physician misdiagnosed a benign tumor as breast cancer. The women underwent an unnecessary procedure, exposing herself to the dangers inherent to any surgery, in addition to considerable expenses and emotional suffering.

Damages in a medical malpractice lawsuit may reimburse expenses such as cost of care and medical bills. Malpractice victims may also seek non-economic damages for pain and suffering, disfigurement, changes in quality of life and future expenses. After a 2010 Illinois Supreme Court ruling, non-economic damages are no longer limited under state law.