Driverless Cars are Getting into Accidents 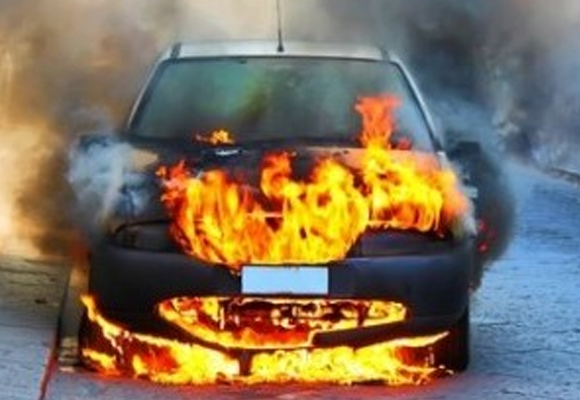 Driverless cars are hitting the roads across the country. California, Florida, Michigan, Nevada and Washington D.C. already allow driverless cars on the road for testing, and with 10 companies approved to test these vehicles, it appears that this technology will making its way to Illinois in the near future.

Google has already blogged about eleven minor incidents involving its driverless cars and the first accident resulting in injury was reported in July. Though the data is still limited, a new study by the University of Michigan Transportation Research Institute reveled that self-driving cars have a higher crash rate than regular vehicles.

Currently, most of the data involves Google’s cars, but other companies face similar issues. Fortunately, most of the recorded accidents happened at low speed, but as more driverless cars make their way onto roads, this is likely to change. With accident rates already on the rise in Illinois, the addition of driverless cars could lead to an overwhelming burden on Illinois courts.

Why Driverless Cars Cause Accidents

It might seem like a car that was designed to act carefully and follow laws would prevent accidents, however, they lack the ability to take risksand react to unique traffic situations. For example, a driverless car will operate at the speed limit, regardless of whether the vehicles around it are zooming by or slowing down. Robotic cars automatically favor the law, and lack the ability to make informed choices.

Ethical debates are now surfacing. Can a car be programmed to prevent an accident rather than stick to the law? If so, who is liable in the case of a car accident? It is these questions that Illinois lawmakers are struggling to answer before use of driverless cars becomes widespread.

A proposal to regulate driverless cars has already been discussed by an Illinois House committee. It was determined that further study is needed before recommending additional legislation. The proposed study would be conducted by the secretary of state and would examine issues such as height uniformity for speed limit signs and modification of local laws to incorporate the use of driverless cars.

The future of driverless cars and the laws that regulate them is still up in the air. Illinois car accident lawyers will certainly be watching developments closely.