At Fault in an Illinois Car Accident? Your Ticket Rates are Now Higher. 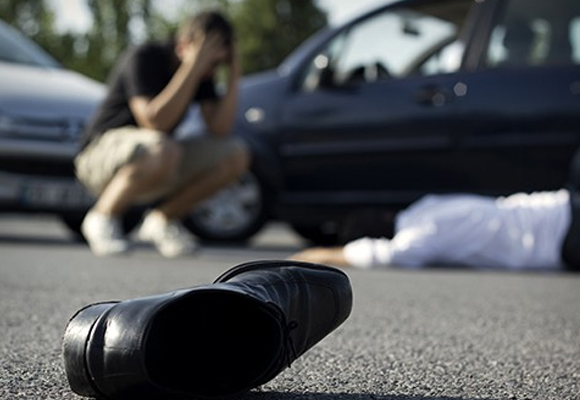 Hundreds of new Illinois laws went into effect on January 1st, 2016. Many of the new laws involve traffic violations. For those receiving a ticket after a car accident in Chicago, the rates have increased.

The Reason Behind the Increase

Over the last several years, traffic accidents have been on the rise in Illinois. Traffic ticket fines, surcharges and court cost vary by the violation and county in which the accident took place. In 2016, ticket rates will be hiked by five dollars. The cost increase will help police departments in Illinois to pay for body cameras and other necessary equipment.

Laws passed in May are in response to recent deaths and aim to address police accountability. Chicago’s police department has faced intense scrutiny over recent fatal shootings. The new laws do not mandate body cameras for police officers, however they do regulate how they should be worn, when they should be turned on and how long recordings must be kept.

Body cameras represent a significant expense to police departments and many cannot outfit their officers without the addition of funds. The traffic ticket increase will be specifically dedicated to providing grants that will pay for both body cameras and training for their use.

Traffic tickets, or citations, can be issued in Illinois for a variety of offenses. Citations will indicate the statute or code number of the violation and give instructions for how and where to pay any fines. Failure to pay a ticket will result in a warrant for arrest and the potential for a license suspension.

Tickets are issued for infractions such as speeding, overdue parking meters, failure to use turn signals, driving without a seatbelt, running a red light and parking in a handicapped zone without authorization. Illinois drivers who have been involved in an accident are required to file a crash report if more than $1,500 in property damage was incurred. Failure to do so can lead to an additional citation. During the initial accident investigation, police officers generally issue a citation to the party who is considered at fault. Along with hefty fine, insurance rates may also increase. Combined with repair costs, a Chicago car accident can be incredibly expensive. Consulting with a car accident attorney is advisable for those facing charges or fees following an accident.