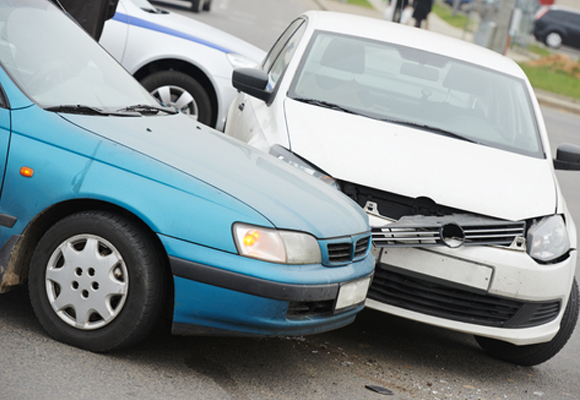 Smartphone technology has advanced rapidly in the past decade. Illinois residents can interact with their phones by texting, surfing the Internet, accessing social media and taking pictures, as well as making and receiving phone calls. A Chicago car accident attorney may know that these functions all generally require at least one hand, visual contact and some level of mental focus, and can be deadly when drivers attempt them while behind the wheel.

To promote roadway safety, automobile manufacturers have spent the past few years developing technology that allows drivers to perform some of these activities with speech commands to eliminate the visual and manual distraction risks. Unfortunately, according to research from the American Automobile Association, the cognitive distraction levels are not eliminated. In some cases, the voice-activated programs may be even more distracting than demanding mental tasks that require significant focus.

The AAA study measured the level of mental workload of specific tasks performed on current speech-to-text systems and assessed whether they caused driver impairment that raises traffic risks. Participants performed potentially distracting tasks, repeated them in a driving simulator, and then executed them again behind the wheel on residential city streets. A Chicago car accident attorney may note that the activities included making phone calls and changing the radio station. These tasks were measured against the level of distraction associated with solving a complex mental math problem. Indicators of distraction included the following:

AAA researchers discovered one common issue among the programs that raised the risk of a collision. Participants’ reaction times lowered when tasks took longer or had more steps involved. Systems that did not interpret commands correctly or that had a higher risk of user error caused greater impairment.

The fact that the systems differ so widely has created concern for safety experts. When consumers are not aware of the differences between programs, they may assume that any voice-activated program is safe to use. The false confidence this creates can easily lead to a rise in distraction-related motor vehicle crashes.

A victim of a crash caused by a distracted driver may be able to receive compensation for the physical, financial, mental and emotional harm caused. A Chicago car accident attorney may offer legal advice on the best way to proceed.