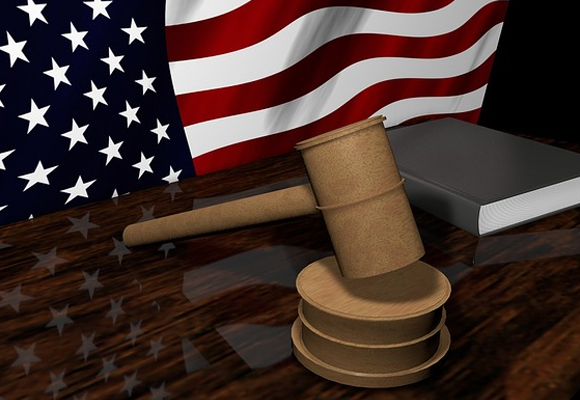 In February, President Donald Trump’s Administration announced an executive order that would require all federal agencies to reevaluate their regulations for potential revisions or elimination. Here are some of the DOT rules that agencies may change due to this expected reduction of regulation.

There are two regulations that could be removed under this executive order: Safety fitness and speed limiters.

The safety fitness rule was to be responsible for determining if carriers were unsuitable for an operation of commercial trucks based on investigations regarding compliance and safety data gathered on the road. Those rules are currently in stasis and Congress has requested a National Academy of Sciences study on the effectiveness of the current scoring system.

The proposed speed limiter rule to issue speed limiting devices for use in Class 7 and 8 trucks is likely not going to go through under Trump. The rule has a lot of opposition among trucking industry groups that believe speed limiters might result in more accidents and traffic congestion.

Rules That Will Likely Stay

The hours of service rule and the driver training rule will probably remain in place under the Trump Administration.

In 2016, Congress eliminated the 34-hour restart hours of service rule, which was deemed unnecessary and is unlikely to reappear anytime soon. The driver training rule issued in June of 2017, which required 30 hours of training for new drivers, has not yet been addressed by the Trump Administration.

There are two rules that are likely to come to fruition in the near future: the ELD mandate and the driver drug testing rule.

The controversial ELD mandate would make it necessary for trucks to use electronic logging devices by December 18, 2017. This rule has received a lot of opposition from trucking groups but is still expected to move forward.

The driver drug testing rule requiring hair samples in drug testing for truckers was approved by Congress in 2015 and is still in place, as it’s expected to be a better testing method than urine testing.