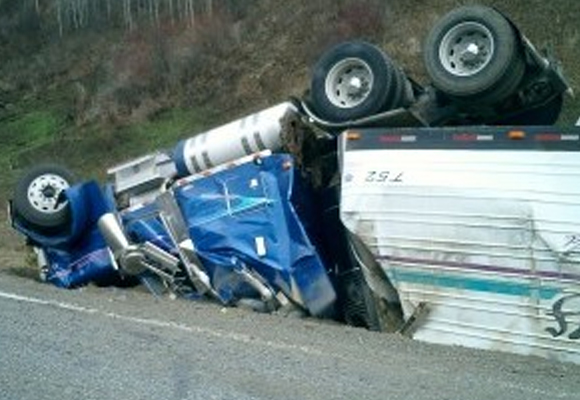 For much of the past decade, it appeared that deaths and injuries from large truck crashes would continue to drop, making roads much safer for truck drivers and everyone else on the road. Unfortunately, that trend has seen a reversal in recent years, with fatality levels continuing to rise. This corresponds to a rise in overall fatalities in Illinois at the same time, putting drivers at higher risk for injury or death in a truck accident.

Roads Much Safer Than in the Past

The worst time for truck safety in the U.S. was in the late 1970s, with fatality rates for truck drivers around five times what they are currently. Avoiding a return to those years of extremely high fatality rates is a safety priority. 2009 was a banner year for anyone hoping to reduce fatalities and avoid trucking accidents. In that year, the total number of fatalities from trucking accidents was less than 3,150.

Unfortunately, the number of fatalities has continued to rise since then. From 2010 to the present, no year has had fewer truck accident fatalities than 2009. While numbers dropped slightly between 2010 and 2011, the overall trend is for higher numbers of fatalities involving large trucks.

At the same time, Illinois drivers face a steady increase in the number of overall traffic accidents and fatalities. While there are many possible causes of this, from more vehicles on the road to lower gas prices, it is clear that Illinois drivers face more dangers on the road. 2015 was the first time in five years that had more than 1,000 fatalities in Illinois, and 2016’s numbers indicate a continuation of the trend.

The combination of these trends means that Illinois drivers need to be even more cautious, prepared and defensive when driving near large trucks. Their lives depend on it.