What are tractor trailers’ 4 “No-Zones”? 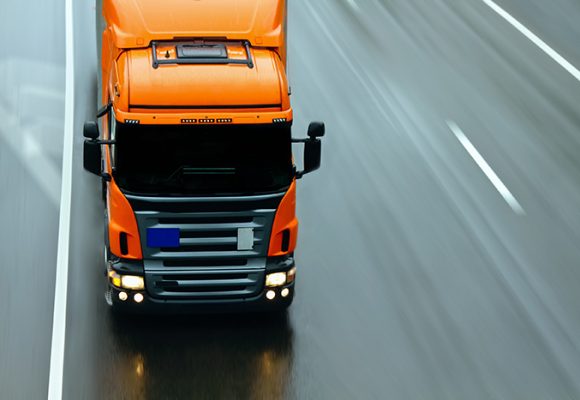 According to the Illinois Department of Transportation, a total of 9,739 tractor-trailer involved crashes occurred on state roadways in 2012. These crashes accounted for 3.6 percent of all crashes that year and caused the deaths of 94 individuals. While tractor-trailer drivers accounted for nine of those deaths, the remaining 85 tractor trailer-involved fatalities were those of passengers of other vehicles, pedestrians and bicyclists.

An Arlington Heights truck accident lawyer knows that many of these commercial truck-involved accidents are preventable when truck drivers and other motorists exercise due care while on the road. This includes avoiding what are known as “no-zones,” or the blind spots and areas surrounding tractor-trailer trucks where accidents are most likely to occur. The four no-zones are defined as follows by the North Carolina Department of Public Safety.

Many Illinois motorists mistakenly assume that truck drivers have strong visibility because they sit so high above other drivers on the roadway. However, motorists traveling in a commercial truck driver’s no-zones sometimes disappear completely from view, which an Arlington Heights truck accident lawyer knows is exceedingly dangerous.

Because of the blind spots created by commercial truck no-zones, the responsibility of avoiding them falls largely on Illinois motorists. Furthermore, truck drivers experience a unique set of circumstances that make their vehicles more difficult to maneuver than standard-size cars and trucks. For example, tractor-trailer trucks require more room to turn than typical vehicles because their back wheels don’t automatically follow their front wheels, as is the case for normal-size cars. This makes it particularly critical that motorists remain aware of a trucker’s use of turn signals.

Additionally, a truck’s brakes produce heat when traveling downhill, meaning that truck drivers must leave more room to stop than standard vehicles. This is why it’s imperative that motorists avoid the front no-zone and remain at least 20 feet (ideally more) ahead of the truck’s cabin.

Yet another reason Illinois motorists should avoid no-zones is because of the wind currents tractor-trailer trucks create. Strong winds alongside trucks make it hard for motorists to effectively steer, making it tough for them to avoid hazards or maintain control of their vehicles while in these dangerous spots.

Sharing the road with commercial trucks becomes safer only when motorists are aware of where no-zones exist and exercise due care to avoid them.