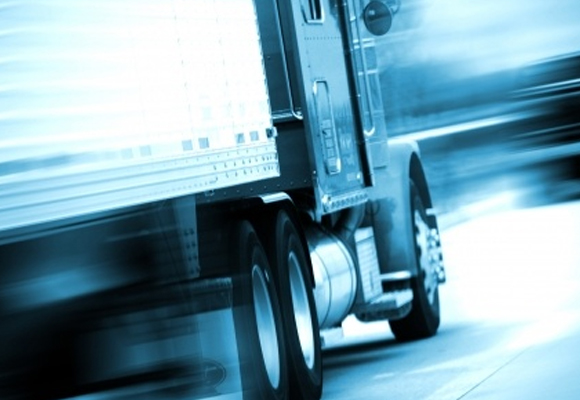 The National Highway Traffic Safety Administration recently made the regulation official: in the next two years, electronic stability control systems will be required as standard equipment for all tractor trailer trucks in Illinois and across the country. ESC helps vehicles avoid rollovers and crashes in dangerous situations by keeping it traveling in one direction, and by reducing engine speed. The technology has been in use in cars and small trucks since 2012.

According to the Insurance Institute of Highway Safety, rollovers were responsible for 49 percent of single occupant truck accident deaths in 2013. A lawyer familiar with truck accident statistics may know that of all large truck occupant fatalities in that year, 62 percent occurred in single vehicle accidents. Stability systems use automatic braking controlled by computer to correct under steering or over steering that can contribute to loss of control and rollovers. NHTSA anticipates that the new regulation may prevent 1,700 or more rollover accidents annually. That could translate to 649 fewer injuries, and 49 fewer deaths per year.

Regulation designed to speed up the process

The IIHS reported that 34 percent of tractor trailers and 80 percent of new buses would probably employ ESC systems by 2018 without the ruling. With the regulation in place earlier, the IIHS states that ESC systems may prevent up to 50 percent of the untripped rollovers that would likely occur without the technology. Facts relating to the new rule include the following:

A lawyer who works with truck accident victims would be aware of the benefits of implementing ESC systems sooner rather than later.

In an unfortunate coincidence, USA Today reported that the NHTSA announced the new ESC systems ruling on the same day that a tractor trailer and a tour bus crashed in Pennsylvania, killing three. While it is unknown whether the technology would have prevented any of the injuries or deaths from the crash, the story draws attention to ongoing concerns regarding traffic safety and tractor trailers on U.S. roads.

Motor vehicle crashes can be traumatic and confusing. A victim may experience injury, loss of property and even death. A lawyer who understands truck accidents may be able to help you recover losses if you have been in a truck or car accident.