How safe are taxicab drivers? 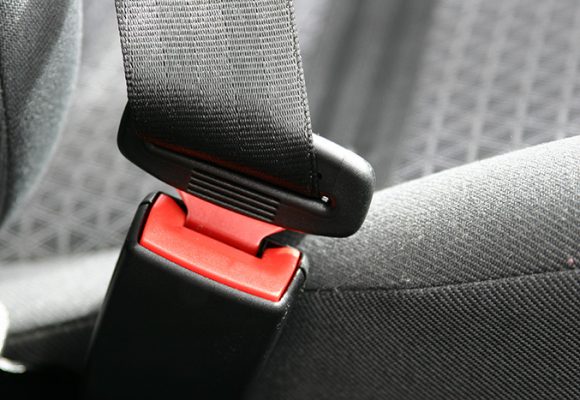 Taxicabs provide convenience and safe transport for millions of people each year. However, in some cases, the ride has devastating consequences. A recent story in the Chicago Tribune reported that a Chicago attorney received severe brain damage as a result of a crash in a taxicab. The single vehicle accident occurred when the driver allegedly lost control of the car and collided with a concrete barrier.

The permanent disability suffered by the passenger left him unable to return to work, eliminating the source of his livelihood for himself and his wife. The couple filed a lawsuit against the cab driver and the company that owned the cab, as a commercial car accident lawyer in Chicago would typically recommend. They won their case and were awarded compensation 10 years after the accident.

Online information provided by the City of Chicago lists 6,606 taxicabs registered in 2015 in Chicago alone. According to the 2013 Illinois Crash Facts and Statistics, there were 4,967 taxicab-related crashes in Illinois, which represents nearly 2 percent of the total number of crashes in the state. 1,114 individuals were killed or injured as a result of a collision involving a taxicab.

Not all vehicles with taxicab signs are properly licensed and operated by drivers who have the appropriate credentials. According to Gardens Yellow Cab and Airport, individuals should never get into a cab unless it comes from a legitimate company. When a person hails a taxi rather than calling a company dispatcher, there may not be an official record of the ride. This could make compensation recovery difficult in the event of an injury accident involving the taxicab. Before climbing into any commercial passenger vehicle, passengers should observe the following:

In Chicago, a taxi can be verified by looking at the vehicle tag, which has four digits or fewer if it is licensed and inspected by the city. It is also important to make sure the vehicle appears to be in good condition and that the driver is not under the influence. A commercial car accident lawyer in Chicago may advise that all passengers wear seatbelts and carry cell phones in case of emergencies.

Victims of a taxicab accident may be able to receive compensation for damages sustained in the crash. A negligent driver, company or vehicle manufacturer may be implicated in the accident. A commercial car accident lawyer in Chicago is often able to provide legal assistance in holding all responsible parties liable for property damage, medical bills and pain and suffering.