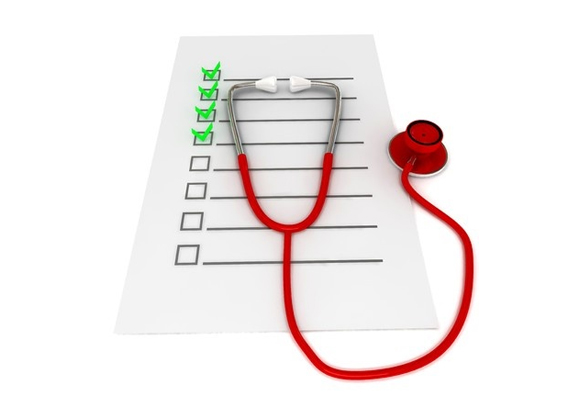 Domestic animal attacks are a more common threat than many people in Chicago appreciate. The Centers for Disease Control and Prevention reports that dog bites alone harm more than 4.7 million people yearly. More than 800,000 of those people require medical attention, while more than 25,000 eventually need reconstructive surgery. In some cases, pet owners may not have the knowledge or means to prevent animal attacks, but in Illinois, this does not prevent victims from seeking recourse.

Illinois law establishes a strict liability policy for injuries resulting from animal attacks. Even when there is no reason to suspect the animal might be dangerous, liability for failing to prevent an attack lies with the owner or the person who has responsibility for the animal at the time. Under Illinois’ Animal Control Act, it is the owner’s responsibility to keep other people safe from any animal that can contract rabies, including dogs, cats and livestock.

An animal’s owner may also be held liable for injuries caused by an animal’s aggressive behavior, even if there is no direct attack. In one case, two children were riding their bicycles in front of a neighbor’s property, which was not fully fenced in, when three dogs began chasing them. One child accelerated to get away from the dogs, lost control of her bicycle and flipped over, injuring her knee. Although the dogs never touched the child and did not directly harm her, an Illinois court found that their behavior caused her injury and held the owner liable.

Under certain situations, the actions of the person harmed in an animal attack may negate the liability of the animal’s owner. If a person is threatening, abusing or otherwise provoking an animal or its offspring, he or she is not protected under the Animal Control Act. A person who sustains an injury while trespassing or committing a crime is not protected either.

Animals such as guide dogs, support dogs and guard dogs are exempt from the usual criteria for labeling a “vicious” animal, and owners are typically not liable if an attack occurs while the animal is performing its duty. However, a victim is not precluded from seeking compensation if an attack is wrongful or occurs when the animal is not performing its duties. As an example, in 2011, an Illinois man who lived next to a K-9 dog unit handler reported he was attacked in his backyard without cause when the dog escaped from its enclosure. The man did not seek compensation but could have chosen to, given the alleged circumstances of the attack.