Has the nursing home put your loved one on antipsychotic drugs unnecessarily? 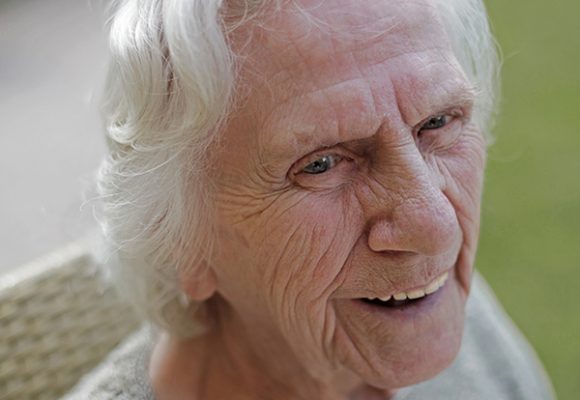 The AARP reports that a dangerous trend is emerging in nursing homes: the unnecessary use of antipsychotic medication on elderly patients. In some cases, these drugs are administered to induce submissiveness and make it easier for facility staff members to control patients. As antipsychotic medications carry severe and potentially fatal side effects, this misuse is a serious problem. Any nursing home lawyer in Illinois would attest that swift investigations must be initiated whenever a care facility is suspected of engaging in such behavior.

According to the National Institute of Mental Health, antipsychotic drugs are a type of medication used to treat the symptoms of serious mental health conditions, such as schizophrenia. Some of the psychotic symptoms that these drugs address are hallucinations, breaks with reality and delusions.

Antipsychotics may produce a number of serious side effects, even for young and healthy patients. These include:

Some of these side effects may lead to serious medical conditions such as diabetes, high cholesterol, and tardive dyskinesia. As such, the NIMH advises that the patient care regimen for those who are on these medications include close monitoring by a physician.

The dangers of unnecessary antipsychotic use in elderly patients

A nursing home lawyer in Illinois would explain that the United States Food and Drug Administration does not approve of antipsychotic drug use for treating any behavioral disorders of dementia patients. This is important to note, especially since NIMH warns that elderly patients with dementia suffer from higher death rates when they are placed on these drugs.

Antipsychotic abuse in elderly facilities is an issue which is gaining attention nationally, and Illinois is actively engaging in efforts to investigate the problem through the Illinois Antipsychotic Project. This research project, as it is described in a 2014 report by the Centers for Medicare and Medicaid Services, aims to create an integrated database which will improve access to data on psychopharmacological uses in nursing homes.

Those who suspect that their elderly loved ones are receiving unnecessary antipsychotic drugs may want to speak with a nursing home lawyer in Illinois. An attorney will understand which steps need to be taken in order to launch a proper investigation into the issue and how to assert the legal rights of both patients and their relatives. Taking such legal action may also result in uncovering an underlying problem of elder abuse in a particular nursing home, which may in turn benefit all of the patients receiving care in that facility.