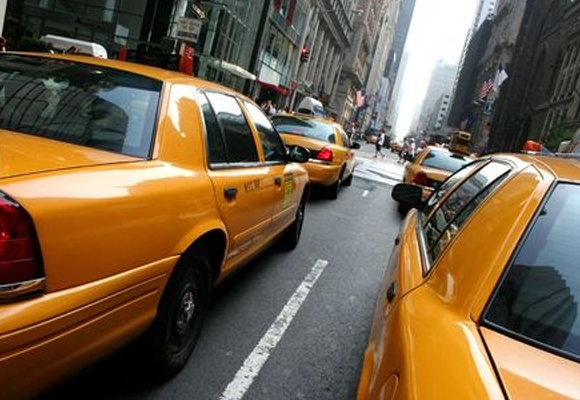 Motor vehicle accidents are all too common throughout the U.S. In 2012 alone, there were more than 270,000 collisions in the state of Illinois. Accidents can be caused by any number of factors, but historically, speeding and alcohol have been the top contributors. According to the National Safety Council, distractions are now also among the leading causes for motor vehicle involved crashes in America. A study conducted by the Virginia Tech Transportation Institute found that a distraction of some kind was involved in 80 percent of all auto accidents.

Studying the effects of cognitive distractions

Of the distractions drivers face, the effects of mental distractions are the least researched. The goal of a recent study by the American Automobile Association’s Foundation for Traffic Safety was to gain a better understanding of how cognitive distractions affect drivers by creating a scale to measure these types of distractions.

In the study, participants were asked to perform different tasks in a lab, a driving simulator and an instrumented car. Electronic sensors, cameras and other equipment were used to gather data throughout the tasks. Researchers determined the low and high end of the scale by monitoring the participants driving without any distraction and while completing a set of complex math and verbal problems. The study participants were also asked to listen to the radio, listen to an audiobook, talk on both a hand-held and a hands-free phone, converse with a passenger and use some type of speech-to-text technology.

The study’s findings showed that drivers could be distracted, even if their eyes were on the road and their hands on the wheel. The use of speech-to-text technologies and other hands-free options has long been thought of as effective in reducing distractions to a driver. However, the study showed that using this type of technology was one of the most distracting tasks for drivers. On the whole, the tasks were shown to cause increased mental workloads for the drivers, which resulted in:

In January of 2014, Illinois passed a law banning the use of hand-held phones by drivers. Based on the new study, however, going hands-free may not be enough to keep drivers from getting into a distraction related accident. Therefore, avoiding all distractions while driving is the best way for motorists to ensure that they are not endangering themselves or anyone else.