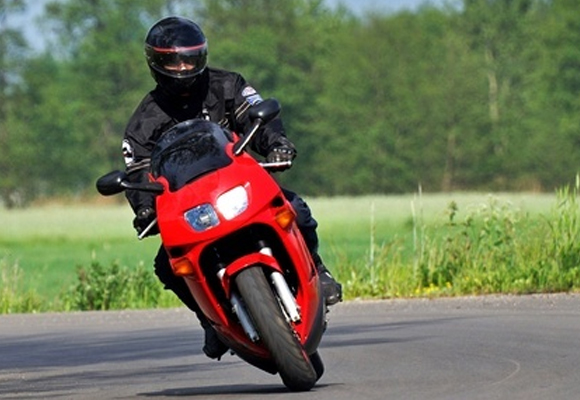 An English mother recently released video footage of her son’s fatal motorcycle accident in hopes of increasing motorcycle awareness across the globe. ABC Eyewitness News reports that the 38-year-old man used a helmet-mounted camera that captured his final moments on tape. In the video, the driver of a sedan turns directly into the man’s path, leaving no opportunity for evasive action. The two vehicles strike in a head-on collision that claims the motorcyclist’s life. The car driver admitted after the crash that he failed to see the motorcyclist prior to the accident.

These stories are becoming increasingly familiar throughout Illinois. Pantagraph.com recently reported on a fatal motorcycle accident in Woodford County.  A 20-year-old Kappa man was killed when the motorcycle on which he was a passenger collided with a pickup truck on Illinois 251 at County Highway 2. The man was pronounced dead at a Pontiac medical center.

According to Insurance Journal, data from the Illinois Department of Transportation shows that motorcycle fatalities increased by 13 percent in the state from 2010 to 2012. In 2010, motorcycle-related deaths reached 131, but that number climbed to 148 in 2012. While Illinois law enforcement are currently unable to definitively identify the cause of the increase in deaths, they believe it may be related to the rise in motorcyclists that have taken to the road in the past few years. A larger force of motorcyclists means that there is also an increase in inexperienced riders who may be less likely to know how to prevent accidents during encounters with negligent drivers.

The trend fits with national statistics as well. The National Highway Traffic Safety Administration has documented an increase in motorcycle deaths of seven percent from 2011 to 2012.

How motorcyclists can protect themselves

Motorcyclists can take steps to protect themselves from an accident. To combat visibility problems, which car drivers often site as a contributing factor in accidents, motorcyclists can ensure that their bikes are equipped with bright, flashing lights or reflectors. Bikers can also wear specially designed reflective clothing or bright colors to help themselves be seen. In the event of an accident, wearing a rated helmet can help protect the brain from serious injury. Road rash can also be avoided with the help of body armor or leather clothing.

Motorcycle accidents can leave individuals and families devastated and unsure of how to proceed. Those who have lost a loved one to a motorcycle accident should seek counsel from a Chicago wrongful death attorney. An attorney can help families make informed decisions regarding their case and guide them through the claims process.