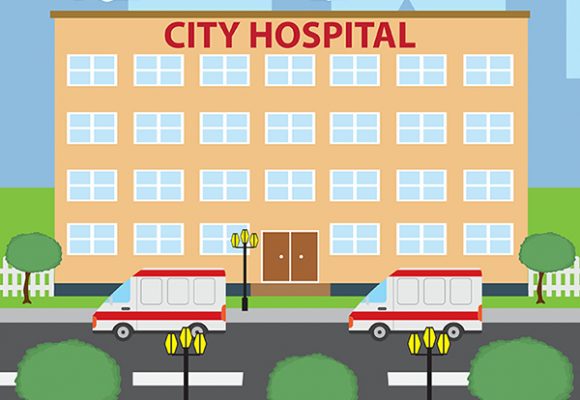 When a man visited his doctor to enquire about laser-assisted in-situ keratornileusis (LASIK) surgery, his doctor indicated that complications occur very rarely and are known to resolve themselves naturally and, if necessary, follow-up surgery can fix any issues that may arise. After being told he was an ideal candidate for the surgery, the patient opted in and had LASIK performed on both eyes. Ten months and one additional enhancement surgery later, the man still has very poor vision, but his symptoms have increased to include blurring, ghost images and double vision. This is only one example of the many reports the U.S. Food and Drug Administration has been tracking regarding LASIK surgery risks.

LASIK surgery aims to permanently alter the shape of the cornea, the clear covering on the eye, in an attempt to improve conditions like nearsightedness, farsightedness and astigmatism.  To do this, doctors cut a flap in the cornea and then use a laser to remove bits of the cornea to help shape it in the way that the patient needs. This comes with some significant risks and should not be performed on every patient. According to the FDA those with large pupils, dry eyes, previous eye surgery, thin or irregular corneas and unstable vision may have an increased risk of an undesirable outcome. The elderly are also more likely to have less than desirable results.

Following LASIK, patients have been known to lose some of their vision, develop glare, double vision, and halos, and sometimes lose the ability to see well in low contrast situations, such as driving at night. Patients are commonly over- and under-treated and few attain 20/20 vision following a procedure. These medical mistakes can leave patients still in need of glasses or contacts after the surgery. Serious, long term complications include the following:

Even if a favorable result is achieved with the surgery, over time the results may fade or fail completely.

Patients have the right to expect that their doctors perform these surgeries in a competent and professional manner. Patients should also receive honest, clear information regarding the entirety of the procedure and its risks before they make a decision about receiving it. In order to determine the best course of action, patients should expect to go over other potential options in an unbiased manner. Those who have experienced negative side effects of LASIK can seek the advice and help of a Chicago attorney. They have the tools and experience necessary to succeed in getting patients the compensation they deserve following a case of medical malpractice.