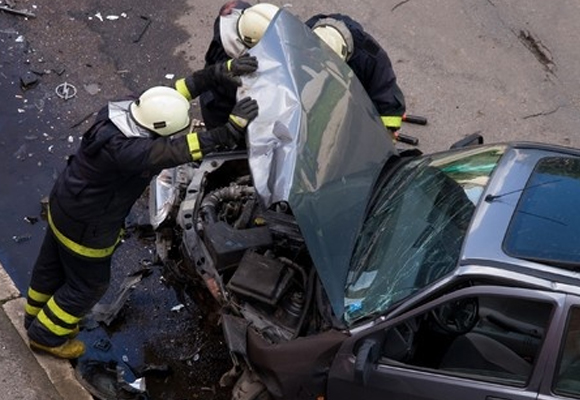 NBC Chicago recently reported that a 19 year old man allegedly crashed his car into a Chicago construction site, severely injuring the car’s two passengers and killing an unsuspecting worker. The driver was charged with aggravated DUI resulting in an accidental death, felony reckless homicide in a construction zone, and several other misdemeanors relating to the car accident. Prosecutors state that the man’s blood alcohol content was 0.191.  Illinois law creates provisions for some victims and their families in these situations, enabling them to seek compensation for their injuries from liable parties other than intoxicated drivers and their respective insurance companies.

Formally known as the Illinois Liquor Control Act, the Dram Shop Act holds liquor stores, bars and other venues that provide alcohol to customers responsible for the damage that their intoxicated patrons cause. Owners of the property on which the dram shop sits may be held liable as well. For a dram shop claim to be successful, the injured third party must fully prove the following:

Provisions limiting dram shop liablity were also included in the laws. Plaintiffs may only receive a certain amount of compensation for their damages, an amount that changes each year depending on the consumer price index for the preceding 12 month period. During 2014, each plaintiff seeking compensation through the law can receive no more than $65,017.86 for both a personal injury claim and a property damage claim. If a family is seeking damages for the loss of society following the death of a family member, or for a loss of support if their family’s breadwinner is unable to work, they can receive no more than $79,466.27 in a combined judgment. The statute of limitations for these cases is one year from the day the accident occurred.

According the Mothers Against Drunk Driving, dram shop laws contributed to a 5.8 decrease in fatal crashes in parts of the U.S. immediately following their implementation. Their studies also indicate that states with stricter dram shop liability laws offer fewer low-price drink promotions, therefore contributing to less overall alcohol consumption. Additionally, states that place more liability on dram shops have a greater number of dram shop managers and servers who are familiar with the laws and their own personal liability in certain situations, causing them to implement more identification checks.

Those who are suffering from a serious injury caused by a drunk driver can contact a personal injury attorney in Chicago with experience in dram shop liability to discuss their claim.