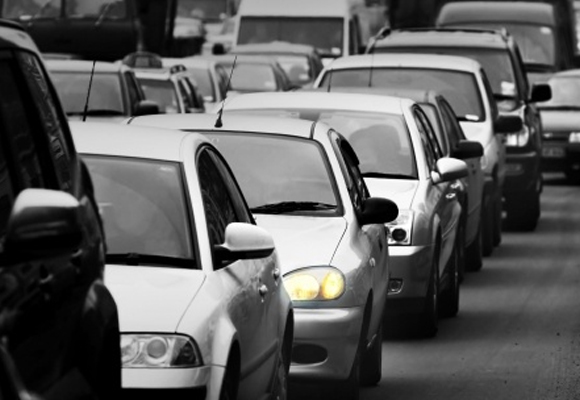 Drunk driving remains a significant problem throughout the country, and Illinois is no exception. In 2012, 321 lives were lost in alcohol-related accidents in the state, according to Mothers Against Drunk Driving. Illinois has taken several steps to stop drunk drivers, including mandating the installation of ignition interlock devices with cameras for first-time offenders who want driving privileges. This measure is preventing accidents and saving lives by stopping a dangerous subset of drivers from making reckless decisions.

Data from the Centers for Disease Control and Prevention suggests the average first-time offender has driven drunk 80 times before being arrested. The same source reports 50 to 75 percent of convicted offenders continue driving after their licenses are suspended. Ignition interlock installation effectively prevents people who regularly disregard the law from continuing to drive impaired.

Stopping repeat offenders from driving drunk improves safety because these drivers may be more likely to drive while heavily intoxicated. According to Century Council data, less than two-thirds of fatal Illinois accidents occurring in 2011 involved drivers with a blood-alcohol content above .15. However, every repeat offender involved in a fatal accident that year had a BAC above .15, which is nearly twice the legal limit.

The interlock devices used in Illinois do not allow a driver with a BAC above .05 to start the vehicle, keeping drivers well below the legal limit. Video camera installation allows authorities to verify who blew into the device, so drivers cannot lie or take advantage of the program. Illinois DUI fatalities have fallen by 24 percent since the program was expanded to include first-time offenders, according to CBS Chicago. Unfortunately, some offenders still find ways to drive, and people with no prior record can cause accidents as well.

In Illinois, driving with a BAC of .08 or higher is illegal. For people younger than 21, driving with any detectable BAC is illegal. Someone injured in an accident involving an intoxicated driver with a BAC above the legal limit may make a negligence per se claim, which contends that the other driver caused a personal injury in the process of violating the law. Establishing negligence per se may be easier than establishing negligence.

A DUI accident victim may use official evidence, such as police reports and blood-alcohol test results, to show the other driver was at fault. The victim must additionally prove the other driver’s negligence directly caused the victim’s injuries. In some cases, under the state’s dram shop laws, victims may also seek damages from third parties such as restaurants and bars that contributed to the accident by providing alcohol or a location for the intoxicated driver to drink.