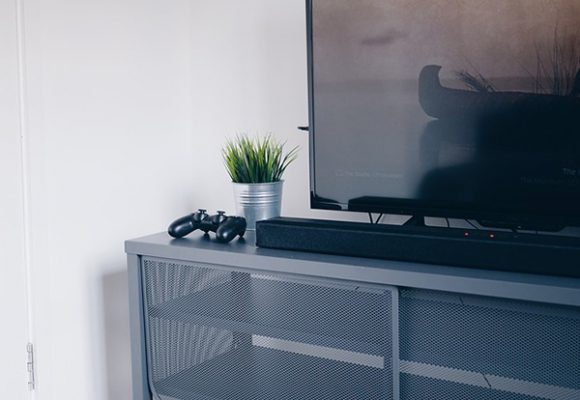 Most Illinois parents wouldn’t think twice about putting their kids in front of the television to watch their favorite T.V. show. Yet, statistics show that young children may not be safe around unstable flat-screened television sets.

A study published in the Pediatrics journal reviewed emergency room records for television-related injuries and deaths from 1990 to 2011. Every year during that time, more than 17,000 children under the age of 18 were taken to emergency rooms across the country for injuries involving television sets. Unfortunately, a product liability attorney in Illinois may be familiar with these types of incidents.

Along with the increasing popularity of flat-screen T.V.s, the number of child injuries and deaths caused by falling televisions has also risen significantly. According to SafeKids.org, the flat-screen design actually makes these televisions more prone to falling over, as they are top-heavy. Whether a child is climbing onto a television stand in an attempt to reach a remote or simply bumps into the stand, unsecured televisions can easily topple over. This poses a danger to small children who may be unable to move out of the way fast enough.

Although flat-screened televisions were created to hang on the wall, many people avoid doing so for fear of causing damage to their home. Experts argue, however, that these televisions are actually safer when securely attached to the wall, a fact known by a product liability attorney in Illinois. Safe Kids Worldwide reported that only one in four adults hang their monitors on the wall. Other adults place their flat-screen televisions on stands, entertainment centers or dressers.

Medical professionals claim to have seen a myriad of injuries stemming from television-related accidents, according to Today. The most common injuries include:

From 2000 to 2011, 215 kids lost their lives in accidents involving falling televisions.

Parents have a responsibility to ensure their televisions are secure, no matter where they are located. If they are mounting the T.V. to the wall, people should follow the manufacturer’s instructions to make sure they have hung it properly. Older, heavier television models should be placed on a stable piece of furniture that is low to the ground. If possible, people should use braces or wall straps to ensure the T.V. is steady. In some cases, a television-related accident may call for the legal assistance of a product liability attorney in Illinois.