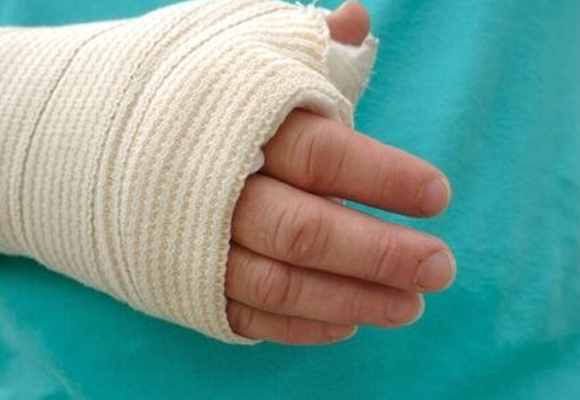 According to statistics from the National Transportation Safety Board (NTSB), fatalities and serious injuries from trucking accidents have continued to rise around the country. In 2014, over 3,600 people died in truck-involved crashes, representing a 16 percent increase over the last four years. In Illinois, a Chicago injury lawyer can provide important legal help for victims of trucking accidents that involve injuries and fatalities.

Due to the rising number of trucking accidents in America, major reforms and updated regulations are needed in the trucking industry. The Centers for Disease Control (CDC) estimates that the overall costs of truck-related crashes has a $99 billion impact on the U.S. economy. Despite these estimated costs and alarming personal injury and fatality statistics,Congress has consistently resisted tougher restrictions on trucking companies.

Federal regulators have proposed safety measures for the trucking industry, but Congress has pursued several steps to limit them. They have pushed to allow truckers to work 82 hours a week, instead of 70 hours over eight days which is the current regulation. They have suspended a rule that requires truck drivers to take a 34-hour rest break over two nights before restarting their work week. They also moved to lower the minimum age for drivers of large trucks that operate across state lines from 21 years to 18 years of age. These measures are intended to put fewer trucks on the road, but they don’t address current problems with truck driver fatigue which pose increased risks of accidents. On Chicago freeways, truck driver fatigue contributes to many accidents that require a Chicago injury lawyer for personal injuries.