Falling Asleep at the Wheel Can Kill You: Are You at Risk? 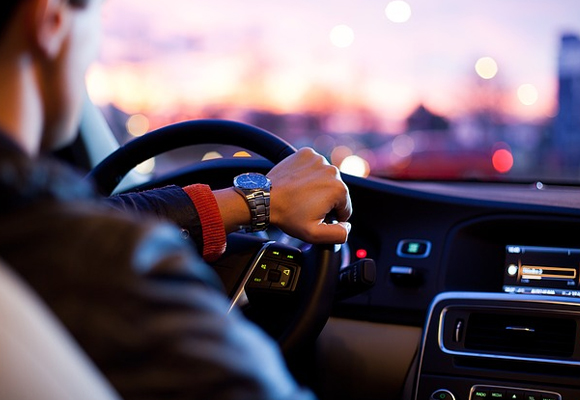 Studies show that approximately 75,000 injuries and 2,500 fatalities occur each year in the U.S. as a result of drowsy driving. Drivers who fall asleep behind the wheel are twice as likely to die in a head-on collision.

Drowsiness can impair driving performance as much as alcohol. Studies link fatigue and sleepiness to decreased functions including decision making, memory, reaction time, coordination skills, and vigilance. All of these skills are necessary for safe driving. The effects of drowsiness on driving performance mimic the effects of drunk driving where a person’s blood alcohol concentration is above the legal limit.

According to the National Sleep Foundation, twelve million drivers admit to having an accident or near accident due to drowsy driving. Studies show that over 60 percent of adult drivers admit to drowsy driving, and almost 38 percent admit to falling asleep while driving. Within the group of drivers who fell asleep at the wheel, 15 percent admit to nodding off while driving at least once a month. When asked, more than 25 percent of drivers admit to driving when they are too sleepy to keep their eyes open. The American Automobile Association (AAA) attributes one out of every six traffic fatalities seen by a car accident lawyer are caused by a drowsy driver behind the wheel. Since drowsy driving is often difficult to determine in car crashes, crash numbers are thought to be significantly underestimated.

Who is at Risk?

Currently, there is no test or detection system that indicates drowsy driving if drivers are stopped on the road. The National Sleep Foundation suggests that people get seven to nine hours of uninterrupted sleep each night to feel well rested and function at full capacity.