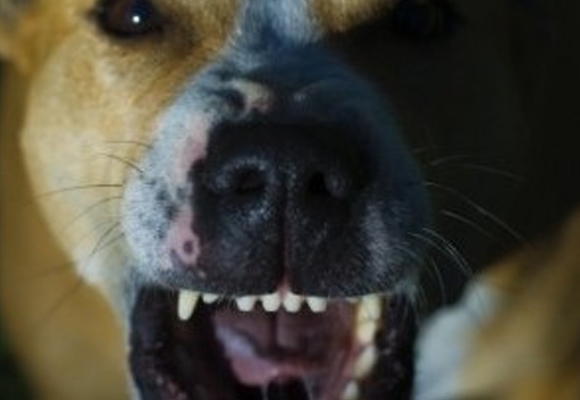 Across the state of Illinois, dog bites are a continued issue. Illinois law contains a specific statute that refers to dog bite injuries. Because the law states that an owner can be found liable, even if not aware of any aggressive tendencies, legal cases are often filed.

Unfortunately, some Chicago employees are particularly susceptible to dog bite injuries, on the job. Utility company Ameren Illinois was recently forced to publicly ask its customers to be mindful of their pets. The latest incident happened in January of 2016, and over the last five years, more than 40 field workers were treated for dog bite injuries.

The United Parcel Service was recently granted summary judgement in a suit filed by an injured delivery driver. The driver’s claims that his back was injured from preventing a dog bite while delivering a package. After the employee sued, the owner of the dog filed suit against UPS stating that the company failed to properly train the injured worker or provide proper equipment.

In Illinois dog bite cases, in order to prove that a dog or other animal owner is liable for a bite, the injured party must prove that:

Illinois law covers injuries caused by animal bites and also injuries caused by other animal behaviors. If, for instance, someone is walking on a public sidewalk and a dog runs out of its yard and jumps on the person, causing an injury, this injury would be covered.

It is important for those injured by a dog bite seek consult quickly with a Chicago injury lawyer. There is a statute of limitations for filing a dog bite lawsuit in Illinois. A suit can be filed up to two years from the date of the bite. If the case is not filed within the two year limit, it will not be heard in court. Illinois is considered a “strict liability” state, so an animal owner cannot argue that he or she had no previous warning that the animal would display aggressive behavior.