Despite the colder weather, fatal pedestrian accidents are still occurring in Illinois 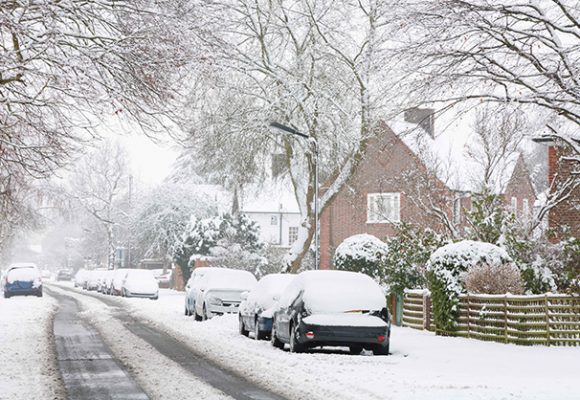 Illinois is known for many things, one of which is the brutal weather. When fall arrives, temperatures begin to steadily plummet, and pedestrians often find a means of alternative transportation. As has often occurred in the past, however, many individuals are choosing to brave the weather this year instead of finding a new way to travel. Unfortunately, the number of people on and near the roads makes it more likely that pedestrian accidents will continue to occur, which is exactly what is currently happening in the Windy City and across the rest of the state.

According to the Chicago Tribune, A 22-year-old Naperville woman was recently killed while she walked her dog near Book Road and Ricker Drive. The woman and her pet were walking across an intersection when an elderly man failed to stop his car in time and struck them both. The dog was also killed in the collision. Law enforcement officers are still investigating the accident, but no charges have been filed in the matter.

Another pedestrian recently lost her life in an unrelated accident. The Chicago Tribune reports that the 62-year-old woman had just stepped off a bus in the city’s Northwest Side when she was struck by a motorist. Investigators learned that the man driving the vehicle had just been involved in a 3-car hit and run accident when he sped around the corner, striking the woman and dragging her under his car. After hitting her, the man crashed into an electrical box and finally came to rest in an empty schoolyard. The woman suffered serious injury and was pronounced dead at the scene. The driver is facing several charges including aggravated DUI.

A dangerous place for pedestrians

According to the Illinois Department of Transportation, in 2010, there were 5,215 pedestrian accidents throughout the state. It also reports that pedestrian accidents account for 12.3 percent of all fatal crashes. A recent study by Smart Growth America’s National Complete Streets Coalition expanded on these findings and examined traffic fatality data that spanned from 2003 to 2012 for many major geographical areas in the U.S. Researchers found that during that period of time, 1,488 pedestrians were killed in Illinois. The report further details that people over the age of 65 are the most likely to be killed in a car accident involving pedestrians, making up 20.5 percent of fatalities.  People of color and children are also at higher risk for being involved in these accidents.

Pedestrians can seek the counsel of a personal injury attorney following a Chicago accident. Injured parties can receive a review of their case, discuss their options and learn how the legal system can help them recover the damages they have sustained.