A child dies every hour from avoidable injuries 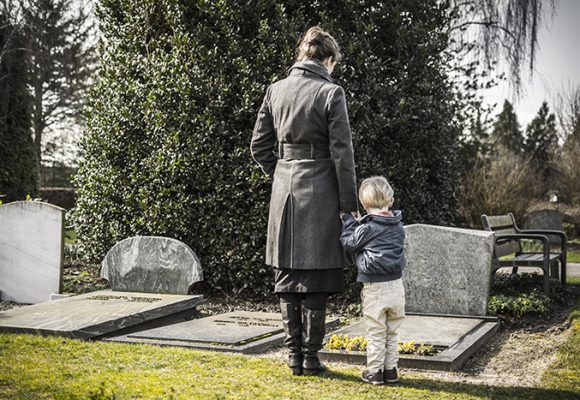 In February of this year, a driver lost control on an Illinois highway. According to Patch.com, the motorist veered into the oncoming traffic, striking another vehicle head-on and causing a multi-car pile-up. As the result of the incident, a 5-year-old child was killed and several adults were transported to local hospitals for their injuries.

Any personal injury attorney in Illinois knows that unintentional injuries stemming from preventable events such as car accidents are the leading cause of death among children between 1 and 19 years old. It is a sad fact but one that leaves room for awareness, education and prevention.

According to a report from the Centers for Disease Control and Prevention, roughly 8.7 million youth have to go to the emergency room every year due to preventable childhood injuries. Every hour, one of those children will pass away, amounting to more than 9,000 deaths a year.

As the CDC notes, many of the injuries that lead to these hospital visits are preventable. The causes often include the following:

In addition to the devastating emotional toll these incidents can create for a family, they are also costly. The CDC notes that childhood injuries cost as much as $87 billion annually in both medical and other expenses.

As a personal injury attorney in Illinois may have seen, such incidents do not randomly strike victims. The CDC notes that age can put children at a higher risk of certain injuries. For example, toddlers are more likely than any other age group to drown. Teenagers are the most likely demographic to get into a car accident.

Further, children are more likely to be vulnerable to an injury if they come from single-parent households, an impoverished environment or homes in which the maternal education level is low. While all parents and caretakers should remain vigilant, it is helpful to be able to identify these risk factors and put the necessary steps in place to protect a child’s life.

The CDC joined forces with several other agencies to form a National Action Plan for Childhood Safety in 2012. The plan involves collecting and analyzing data in order to make recommendations regarding safety requirements. The priorities include providing education and training through community-based programs on topics such as fire prevention, car seat safety and how to prevent suffocation among infants.

The mere thought of children suffering is enough to prompt many people to take the proper training and read educational materials. Understanding the risks and knowing how to prevent an accident are key to raising healthy children. Anyone who has questions regarding this matter should consult with a personal injury attorney in Illinois.