Did a birth injury cause your child’s cerebral palsy? 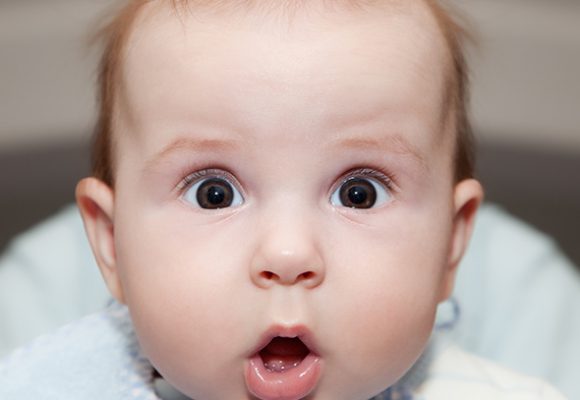 When Illinois parents receive a cerebral palsy diagnosis for their newborn babies, determining what caused the disorder is often one of these couples’ top priorities. This is especially true when medical error is suspected to have played a role in an infant’s condition, as any Illinois medical malpractice lawyer would know. Not only may a malpractice lawsuit help parents address the expense of raising a special needs child, but knowing that the fault lies with health care providers may relieve parents’ burdens of guilt and help families deal with the diagnoses as cohesive units.

What is cerebral palsy?

According to cerebral palsy organization MyChild, the condition is an incurable, permanent neurological disorder affecting muscle coordination and bodily movements. The disorder results from brain damage that occurs during a pregnancy, during labor or right after birth.

Causes of the condition

The causes of cerebral palsy fall into four general categories:

The manifestation of cerebral palsy symptoms may vary greatly, depending in large part on the location, nature and severity of the underlying brain injury or malformation.

The role of medical error in cerebral palsy cases

According to MyChild, a birth injury may play a large role in the development of cerebral palsy, as the condition is often tied to premature deliveries, the mechanical ventilation of newborns and bacterial infections. An Illinois medical malpractice lawyer would explain that these issues may be effectively addressed by health care providers who adhere to the standards of their professions.

Those who suspect their children’s cerebral palsy may have stemmed from a birth injury may wish to consult an Illinois medical malpractice lawyer. This may provide these parents with a better understanding of any legal claims they have against their health care providers or the facility in which their babies were delivered.