Medical Mistakes the 3rd Leading Cause of Death in the U.S. 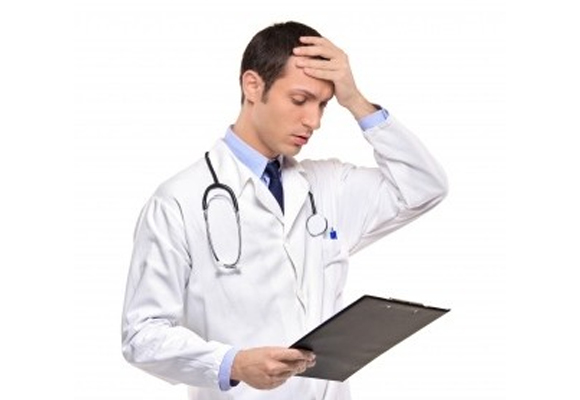 Medical mistakes are a much larger issue than many people realize. According to a study published by the Journal of Patient Safety, it is estimated that between 210,000 and 440,000 Americans lose their lives to medical errors each year. Alarmingly, this makes medical mistakes, (errors by doctors, hospitals and other health care professionals) the third leading cause of death in the United States. Only heart disease and cancer cause more annual deaths.

While hospitals and other health care facilities are making advances in identifying and correcting errors that cause patient fatalities, safety esperts suggest that progress is still too slow. According to Leah Binder, president and CEO of Leapfrog– an independent agency that assigns hospital safety scores to approximately 2,500 general hospitals throughout the United States, “We are burying a population the size of Miami every year from medical errors that can be prevented.” Key findings of their 2013 study revealed that:

Reducing the Risk for Wrongful Death Caused from Hospital Errors

Fortunately, there are a number of things patients and their families can do to reduce the risk of these deadly errors. Individuals should: