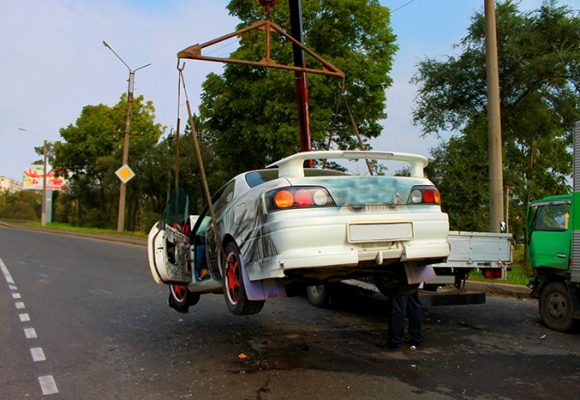 For many Illinois motorists, pets are just furry members of the family. Unfortunately, this can often lead drivers to practice unsafe habits while their pets accompany them on the road. According to the American Automobile Association Foundation for Traffic Safety, 80 percent of pet owners report driving with their pets on many kinds of car trips, but only 17 percent use a pet restraint system. As any car accident lawyer Illinois residents encounter should know, the AAA states that pets can be just as distracting as texting or talking on a cell phone while behind the wheel. However, drivers can follow the following three tips in order to minimize and eliminate pet-related distraction so that they, and all those around them, are as safe as possible while traveling.

According to reports by CBS News, unrestrained animals can often be the most distracting animals while on the road. Motorists can eliminate this distraction by utilizing a pet restraint system. Some popular systems include seat belts and booster seats. These are usually made up of a harness or box system that attaches to an existing vehicle seat belt. They allow animals to sit and lay down comfortably while limiting their movement inside the vehicle. Pet carriers, which are essentially large boxes in which an animal is kept for the duration of the car ride, are also effective.

A car accident lawyer in Illinois knows that safety barriers can be a valuable protection for both motorists and their pets. They stop animals from being thrown around a vehicle in case of a sudden stop, and they help keep pets in one spot inside a vehicle so they are not a distraction. These barriers are available in cage form, which are most often designed to sit at the back of a vehicle between the back seat and trunk, and a net or plastic form that can be used between the front and back seats to stop animals from causing or receiving serious injury in an accident.

Properly preparing an animal for a trip, no matter how small, is essential to eliminating distraction. Ensure that pets are fed three to four hours prior to the outing to reduce the chances of motion sickness causing a distracting mess. Additionally, taking the time to allow a pet to eliminate waste prior to the trip should result in fewer surprises on the road. Pets get bored just like humans, so bringing toys for them to play with can help reduce the chance that they find destructive – and distracting – ways of entertaining themselves.

No matter what form of restraint motorists choose to use, they should always do whatever they can to eliminate distraction and reduce the chances of causing an accident. Those who have been injured due to pet-related driver distraction should contact a car accident lawyer in Illinois as soon as possible to discuss their case.