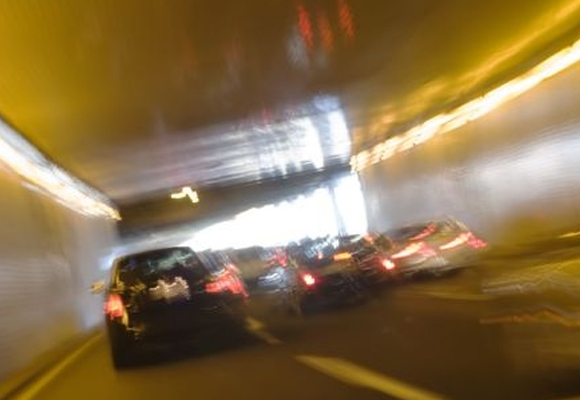 Will Illinois lower the legal limit? 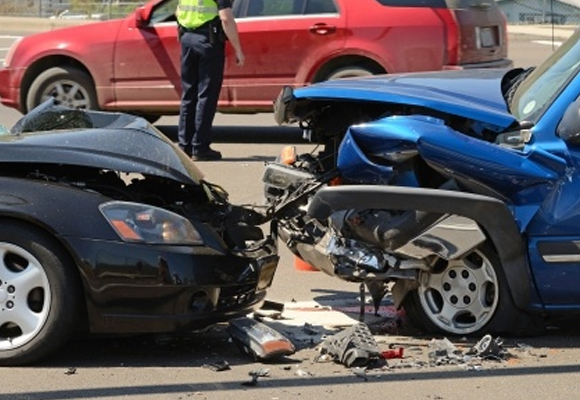 More than once an hour, someone is fatally injured in an accident involving an impaired driver, according to the Centers for Disease Control and Prevention. Despite state laws and enforcement efforts, intoxicated drivers pose a serious threat to innocent drivers in Illinois, where Mothers Against Drunk Driving reports that 279 lives were lost in alcohol-related accidents in 2011.

Research indicates that even drivers who are below the legal blood-alcohol content limit may be dangerously impaired. Last year, the National Transportation Safety Board issued a recommendation for all states to lower the legal BAC limit to .05. Government research suggests this measure could save between 500 and 800 lives every year.

According to the NTSB and the National Highway Traffic Safety Administration, driver performance is affected even at BAC levels below the legal limit. At a level of .05, drivers struggle with steering, perceiving depth, tracking motion and reacting to emergencies. These drivers are 39 percent more likely to be involved in accidents. A recent University of California, San Diego study found that even minimal BAC levels affect driving ability. Drivers with a BAC of .01 who were involved in accidents were 46 percent more likely to be solely blamed in official accident investigation reports.

Research supports a lower limit, but the NTSB does not have legal authority to change laws. Each state makes its own laws, and the federal government can give states incentive to change them. When the NTSB last recommended that the legal limit be lowered, almost two decades passed before every state complied. If Illinois does not change the legal limit, many Chicago drivers may continue drinking and driving legally but unsafely, putting other drivers at risk.

In Illinois, a person who is injured in an accident involving a drunk driver may hold that driver liable. Victims may seek compensation for medical bills, lost wages and pain and suffering. The surviving family members of a fatally injured accident victim may seek damages through a wrongful death lawsuit. Under state Dram Shop laws, a third party who provided the alcohol or a place to drink may also be held liable for an accident.

In Illinois, an intoxicated driver is not automatically at fault in an accident. Illinois considers contributory fault and takes the actions of each driver into account. Victims are only awarded damages if they are less than 50 percent at fault, and compensation awarded may be reduced based on the amount of fault attributed to the victim. This means that, for the injured party, it is critical that accident circumstances are documented carefully, even if the accident involves an intoxicated driver. 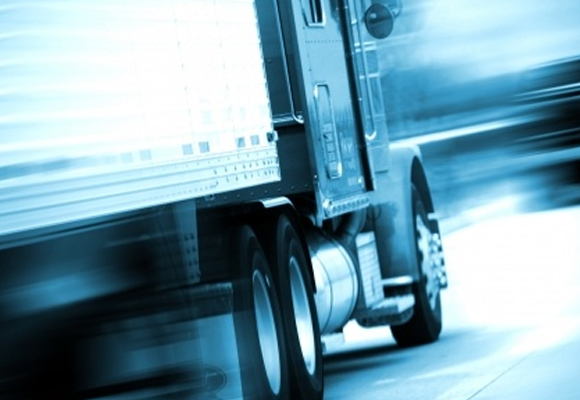 Crashes involving large trucks claimed more than 3,000 lives in 2012, according to the Insurance Institute for Highway Safety. Truck accidents often have devastating consequences for other motorists since trucks may weigh more than 20 times what passenger vehicles do. Though some large truck accidents are caused by unavoidable circumstances, the leading accident cause is driver error, according to the Federal Motor Carrier Safety Administration. Distracted driving has been identified as one common behavior that causes errors and needlessly puts the lives of Illinois drivers in danger.

Drivers of large trucks must actively plan ahead and monitor changing conditions to avoid accidents, so even minor distractions can be unsafe. One FMCSA study found distraction was a definite cause in 10 percent of large truck accidents. With more than 300,000 large truck accidents causing over 100,000 injuries and 3,921 fatalities in 2012 alone, as reported by the National Highway Traffic Safety Administration, the number of injuries and fatalities caused by distracted truck drivers is not trivial.

Texting and dialing are especially dangerous distractions. Research from Virginia Tech Transportation Institute indicates that texting raises the crash risk 23 times for large truck drivers, while simply dialing a phone raises the risk 5.9 times. The FMCSA targets these risks by banning truck drivers from texting or using handheld cell phones, but these regulations can be difficult to enforce.

Unfortunately, research has established that many legal distractions also increase accident risk. Common but dangerous behaviors include eating, adjusting in-vehicle controls and reaching for objects inside the vehicle. The FMCSA publishes recommendations on truck driver best practices but cannot enforce sanctions for these behaviors, which may leave other motorists vulnerable.

People who are injured in a large truck accident involving distracted driving are entitled to compensation, if they can prove negligence on the part of the driver or the trucking company. Negligence may be established even if a driver was not breaking FMCSA regulations and Illinois law. Legal distracted behaviors and the accidents they cause often represent reasonably preventable dangers for which drivers can be held liable.

Illinois accident victims are given two years from the date of injury to file a personal injury lawsuit. Illinois law requires the victim to prove fault, which can be done through official accident reports and medical documentation of the injuries sustained. Victims who establish fault are entitled to economic damages for expenses associated with the injuries and non-economic damages for pain and suffering. These awards cannot reverse the damage done, but they can help victims manage their expenses while learning to live with their injuries.