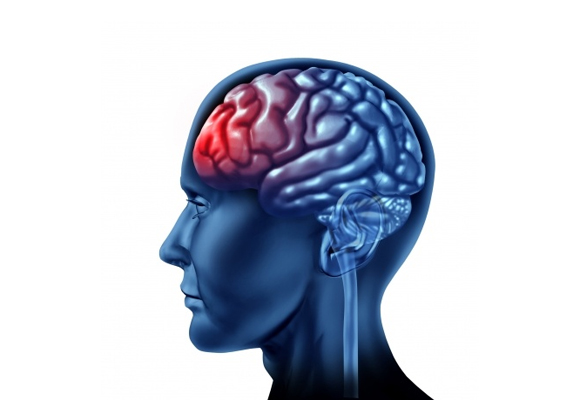 In Pennsylvania, a girl was born with permanent brain injury due to the hospital staff’s failure to react to a critical problem during delivery. The nurses who provided care during the delivery noticed a drastic drop in the baby’s heart rate, but failed to notify the doctor for 13 minutes. Once the doctor discovered the issue, further delays to perform an emergency Caesarian section resulted in a 32 minute time lapse between the time the baby first went into distress and the time of delivery.

Medical professionals estimated that performing the C-section 15 minutes earlier would have prevented the girl from developing cerebral palsy. Recently, a jury found the two nurses who failed to report the initial issue guilty of negligence. The jury awarded $32.8 million in compensation to the parents to provide for their daughter’s medical care for the rest of her life.

Although the infant mortality rate in the United States declined significantly during the last century, because of the risks associated with childbirth, birth error continues to be one of the highest areas involving medical malpractice. According to the most recent statistics published by the National Vital Statistics Report, accidents or unintentional injuries during birth were the cause of 5 percent of infant deaths in 2010.

Hospital staff is more likely to make mistakes that increase the risk of injury or death during a delivery when they do not have proper training, when doctors are careless, and when emergencies arise that require immediate action. Examples of emergencies include a baby that is breech, an abnormal heart rate, or a baby’s head getting stuck in the birth canal. These complications and others must be treated quickly in order to prevent permanent damage or death.

Inaction and improper action cause most malpractice errors

A common cause of birth injury or death that occurs as a direct result of birth error is a lack of oxygen to the infant. In addition, hospital staff have also committed the following errors:

Because of the permanent damage that these types of medical malpractice errors may cause to infants, parents who find themselves in this position should not delay seeking legal counsel to secure compensation to provide for their child’s future medical expenses.